As you know my toddler (turned 3 in April) turned into a caged animal.

Really, her behavior was pretty similar to that of a hangry animal as she was not only acting out but also biting, hitting, pushing and being an asshole.  Yes I said it, she was acting like an asshole.

Something about seeing my precious baby act out made my stomach turn.  In fact, I was mortified.   Nothing like getting a text from her teacher about her biting another child.  WTF?  Not my kid!

Oh yes, that was my kid.  As a teacher of 10 years with a Master’s Degree in Early Childhood Education I have alot up my sleeve.  I have alot in my “toolbox” when it comes to behavior management but I was almost out of ideas because I never thought it would be my kid.

Naturally, my initial thought was…

Did I cause this?

She is home with me most of the time so is this a reflection of my parenting?  Typical mom guilt in full effect.

I went though a million reasons WHY she is doing it but the bottom line is that I needed to quickly implement some things to help her.  To help her cope, deal with her emotions and obviously, not be an asshole.

Enter the toddler diet overhaul.  You can read Part 1 HERE.

Some people think I am crazy. (my mom included)
Others say “there is no way my kid would do that.”
Others are asking “how are you getting her to eat THAT?”

And some are even saying I am “mean” for not allowing her to eat crap.

Here’s the thing.  She is two (going on 13).  She DOES NOT know what kind of food her body needs.  Sure she is sassy, smart and independent but she does not know what foods she needs to be healthy.

If it was up to her, she would eat pancakes for breakfast, mac n cheese for lunch and dinner and ice cream after. (no she wasn’t eating that “bad” but the point is that she would if I allowed it)

It is my job to make these decisions for her EVEN if it causes an uproar.  Or a tantrum.  Or she screams and pulls pancakes out of the freezer.
I had to put my foot down and be the boss.  I am the boss right?

My thinking was this: If I ate the way she was eating, I would feel like shit and likely be an asshole as well.  I would be grumpy, tired, “hangry” and likely bloated.

She is no different.

Once I started to piece it all together it hit me what we needed to do.  I say we, because this was 100% a family effort since my husband does most of the cooking.

We started a little less than a week ago and it’s been *almost* a 180.  Really, a complete difference in her mood, behaviors, ability to cope.

We have only seen positive change as a result of the toddler diet overhaul.

So what has she been eating?

Here is a quick rundown of her meals since last week.  The major change is breakfast and lunch and yes, she is still BEGGING for mac n cheese everyday. She has had it once since we started and WOW, I have NEVER seen her eat so fast!  I think she was scared I was going to take it away 🙂  We have focused on taking out processed food (mainly sugars) and artificial extras as well as corn syrup and dyes.  We were mostly organic before but now even more so.

A sample day in the life of my toddler:
Breakfast: egg whites (she doesn’t like the yolk, avocado, bacon or canadian bacon, fresh fruit
Snack: (now happening at 10:30 instead of 9!): yogurt or applesauce
Lunch: protein (sometimes in a wrap or gluten free bread), carrots, snap peas or veggie chips, fresh fruit and nuts.
Snack: protein smoothie or bowl (this is a HUGE hit)
Dinner: protein (whatever we are having), sweet potato (this changes daily), vegetable and fruit.

Bottom line is this…

Does that mean she is going to be the kid at the birthday party who “can’t have a cupcake?”  Absolutely not.

But she will be the kid who understands this:

We need to eat healthy to be strong and healthy.  It’s that simple.

This has been a huge undertaking for us as a family.  It has required more preparation, a new lunch container lol, ALOT of explanation to a toddler who asks WHY every second but it has been worth every second.

Even Daddy has joined!

I know life gets busy.  It is way easier to just give them what they want.  It’s easier to just heat the damn mac n cheese but the way I see it is that it is our JOB to do this right.  We get one chance with our kids. I grew up eating shit and I was overweight and developed an eating disorder at age 13.  I am 100% positive the way I ate as a kid had alot to do with my issues surrounding my body and food.

This is about nourishing her body to help her shine.  To see her flourish and not act in ways that maybe she was unable to control.  At two years old how much could she really communicate that she was suffering from a carb coma? 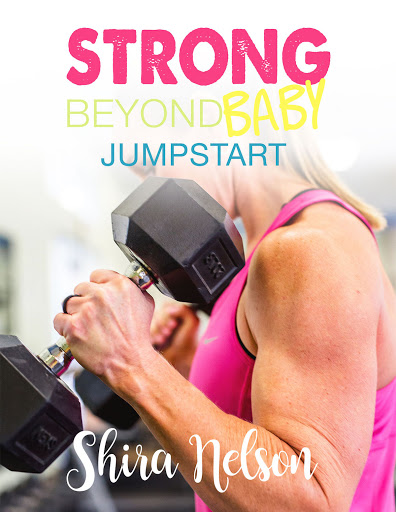 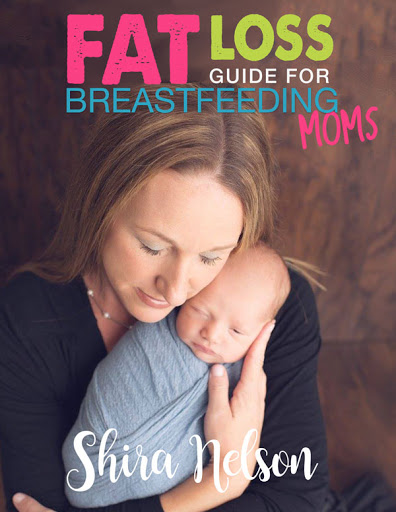 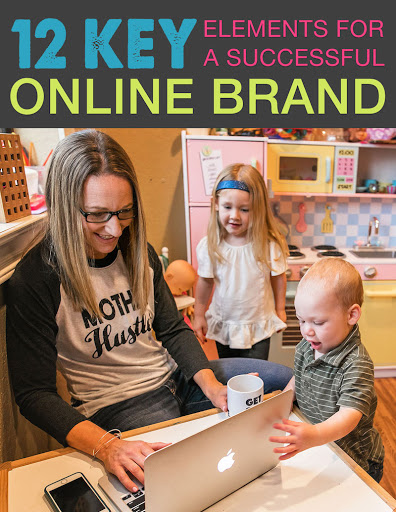 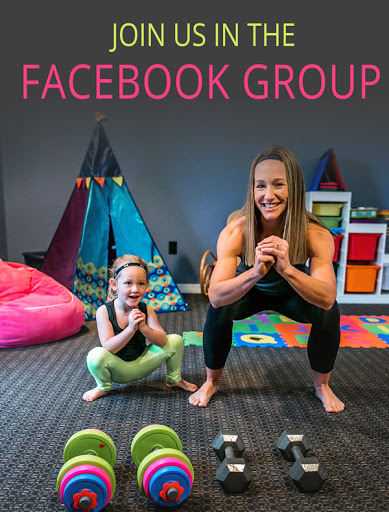